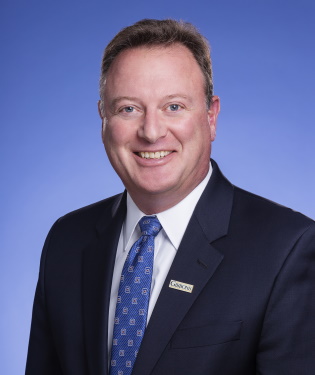 Mr. Valen represents an exceptional range of domestic and international clients in major complex dispute resolution and business counseling matters in the United States and abroad. His experience, business judgment, and training help him serve the needs of corporations and individuals in both civil and criminal litigation, enabling him to efficiently handle his clients’ most significant matters involving either governmental or private claims, including commercial litigation, white collar criminal defense, internal investigations, and shareholder disputes. Mr. Valen’s flexible, practical approach to dispute resolution enables him to represent his client’s needs in whatever forum a dispute may arise.

A pending matter that illustrates Mr. Valen’s breadth of experience and ability to manage complex and high-stakes matters is his representation of Bill Hwang, Founder and CEO of Archegos Fund LP. The Fund, which at one time owned investments valued at several billion dollars, collapsed due to a margin squeeze in March 2021. Since that time, Mr. Hwang and others have faced governmental investigations, extensive criminal and civil litigation, as well as other interactions with regulators, domestic and international banks, press, and many other interested parties. Mr. Valen represents Mr. Hwang in all of these matters, ensuring a coordinated response across each aspect of this many-faceted problem.

United States District Court for the Eastern District of Wisconsin

District of Columbia Court of Appeals

The Association of the Bar of the City of New York

United States Court of Appeals for the Third Circuit Task Force on Equal Treatment in the Courts, 1994-1997

Law clerk to the Honorable Anne E. Thompson, Chief Judge of the United States District Court for the District of New Jersey

Boys & Girls Clubs of Newark
Chair of the Board of Trustees

Mr. Valen’s broad experience in dispute resolution and business counseling is reflected in the wide range of matters he has successfully handled for both companies and individual clients. Such matters include:

These significant matters have resulted in numerous important published decisions, including: