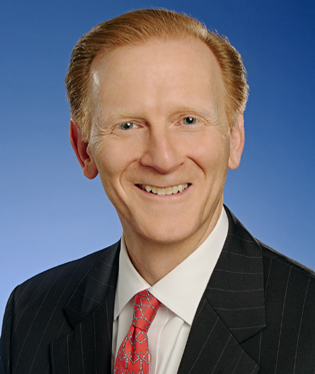 As a founding member of the Gibbons Government & Regulatory Affairs practice, one of the premier lobbying groups in New Jersey, Mr. St. Onge brings extensive, broad-based public and private sector experience. As a lawyer-lobbyist, Mr. St. Onge has successfully secured major economic development incentive, legislative, procurement, and regulatory objectives to further client interests. While serving in government and as a practicing attorney-lobbyist, he has successfully negotiated and coordinated numerous large-scale public-private redevelopment projects in the state of New Jersey.

In the public sector, Mr. St. Onge has held a number of senior level positions, including Assistant Director of the New Jersey Economic Development Authority (NJEDA) and Special Assistant to the New Jersey State Treasurer, where he also served as the board designee to the Casino Reinvestment Development Authority, NJEDA, New Jersey Urban Development Corporation, and South Jersey Port Corporation. He also served as Special Projects Director in the Washington, DC office of U.S. Senator Bill Bradley. Immediately following Mr. St. Onge’s tenure at the NJEDA, he served as an executive with an internet company and at an investment bank involved with the financing of start-up technology companies.

Since 2012, Mr. St. Onge has been recognized in the annual Best Lawyers® rankings for Government Relations practice.

Mr. St. Onge has served as a Trustee and Advisory Council member of the Newark Museum. He was appointed to the New Jersey State Board of Social Work Examiners in 2005.