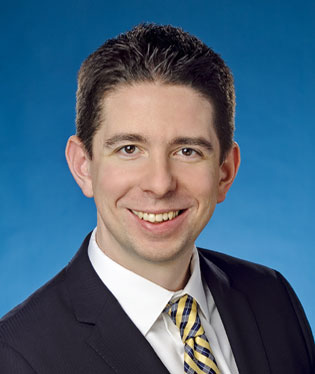 Mr. Saso’s litigation experience has included representing companies and individuals in the financial services, banking, telecommunications, construction, oil and natural gas, and insurance industries, among others. He has appeared before state and federal courts across the country and represented clients in FINRA proceedings. Mr. Saso has represented public and private corporations, banks, other organizations, and individuals in matters involving, for example, claims relating to a hedge fund partnership dispute and breach of contract; alleged state and federal securities law violations; and disputes involving telecommunications services. Mr. Saso has also represented clients in cases involving alleged violations of state and federal securities laws, fraud on the market, and other negligence, including several cases involving the collapse of Enron.

Mr. Saso has represented several financial services and banking institutions in disputes involving the enforcement of post-employment covenants and contractual obligations, including notice obligations, non-competition and non-solicitation agreements, and the theft of confidential business information. He has also counseled employee clients concerning their employment contracts, terminations of their current employment, and transitions to new employers.

Mr. Saso is a member of the E-Discovery Task Force and provides counseling and litigation related advice concerning a full range of electronic discovery matters.

Represented amici curiae in submitting appellate briefs before the highest state courts in New York and New Jersey and in three intermediate appellate courts in New York in favor of marriage equality for same-sex couples. Litigated issues involving violations of the couples’ due process and equal protection rights under the respective state constitutions and the proper remedy for those violations.