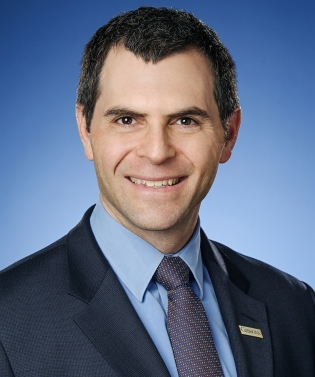 Mr. Liss is a results-oriented commercial litigator whose practice is focused on resolving complex business and corporate disputes with an emphasis on shareholder and corporate governance disputes, trust and estate litigation, business torts, commercial contract disputes, and general commercial litigation. He has extensive experience in all aspects of commercial litigation, from the discovery process through final dispute resolution, and has represented both plaintiffs and defendants in various matters at the trial and appellate levels in New Jersey, New York, and Pennsylvania. He strives to find creative, cost-effective solutions to solve clients’ problems in the most efficient way.

Mr. Liss has represented clients in all types of corporate divorces and intra-business disputes, including disputes among shareholders, partners, and members of limited liability companies. In addition to representing clients in litigation, Mr. Liss has also counseled clients on managing their businesses during such disputes. He has worked with various experts in the course of handling such litigation, including forensic accountants, real estate appraisers, and business valuation experts.

Mr. Liss regularly appears in New Jersey Chancery Courts handling various corporate and probate matters. He has considerable experience responding to and initiating orders to show cause seeking injunctive relief both in state and federal court..

Tutunikov v. Markov, 2013 WL 3940889 (N.J. App. Div. 2013) (Represented majority members of a limited liability company on appeal in the New Jersey Appellate Division, in which the court significantly reduced the judgment imposed by the trial court)

Green Stripe, Inc. v. Berny’s Internacionale, 159 F.Supp.2d 51 (E.D.Pa., 2001) (Secured preliminary injunction in the representation of the plaintiff in federal district court in a contract dispute with an exclusive distributor)

Selected to the Pennsylvania Super Lawyers Rising Stars list, 2005 and 2006

Mr. Liss is a business litigator who handles all types of commercial disputes, with a particular emphasis on intra-business disputes and corporate divorces.