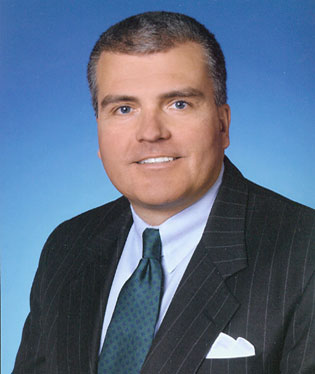 Mr. Barney has extensive experience in all aspects of debtor/creditor relations, bankruptcy and insolvency litigation, and commercial and chancery litigation. With substantial trial and appellate experience, Mr. Barney leads the dedicated litigation team within the Financial Restructuring & Creditors’ Rights Group and also offers cost effective alternatives to litigation, through arbitrations, mediations, and alternative dispute resolution proceedings. He advises clients on all aspects of debtor/creditor disputes, workouts, and structured resolutions. He represents many of the firm’s secured and unsecured creditors and handles a wide variety of general commercial, corporate, and securities litigation.

Breach of Fiduciary Duty Claims Against Corporate Directors and Officers

Mr. Barney has extensive experience, from both the plaintiff’s and defendant’s perspective, in directors’ and officers’ liability for breach of duty, negligence, and related claims brought by lenders, trustees, and committees seeking to recover losses arising from insolvency proceedings.

Mr. Barney has represented both plaintiffs and defendants in all manners of complex fraudulent transfer and preference claims. He successfully defended a major telecom client in a $50 million preference claim and, on multiple occasions, has managed portfolios of hundreds of avoidance claims for trustees and debtors, most recently on behalf of the DBSI, Inc. trusts.

A growing focus in insolvency litigation has been the proof of Ponzi schemes as the basis for proving debtors’ actual fraud, thereby expediting the proofs in fraudulent transfer and securities fraud claims. Mr. Barney and the Financial Restructuring & Creditors’ Rights Litigation Team have been the vanguard of the firm’s efforts in this area.

Mr. Barney is experienced in proving the requisites for confirmation of plans of reorganization in Chapter 11 cases, including all aspects of expedited discovery and expert proofs.