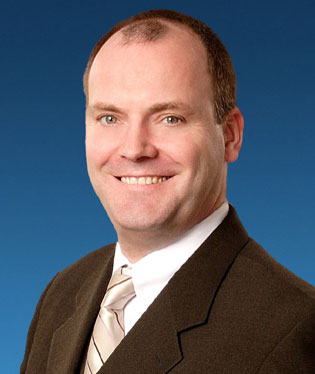 Anthony Callaghan, a native of Ireland, is a commercial litigator who practices in state and federal courts nationally, in addition to various alternative dispute resolution tribunals. His practice ranges from complex contract and restrictive covenant disputes, to securities litigation, class and derivative actions, to counsel on a wide array of business issues. Mr. Callaghan advises a broad range of foreign corporate and institutional clients operating in the United States on legal issues that include corporate and transactional matters, dispute resolution, intellectual property rights, employment concerns, creditors’ rights, and mergers & acquisitions ─ where necessary, working with attorneys from Gibbons’ other practice groups to ensure effective and efficient outcomes for his clients.

As past President of the Irish American Bar Association of New Jersey, and an active member of several community and philanthropic organizations, Mr. Callaghan maintains close ties to the legal and business communities in the United States, Ireland, and the United Kingdom. He is the recipient of several honors recognizing his achievements and contributions on both sides of the Atlantic, including New York Metro Super Lawyers, the Irish Legal 100, to which he has been named annually since 2011, and the Irish Echo Golden Bridges Award.

Mr. Callaghan is actively involved with the American Ireland Fund and the Irish American Partnership.

Mr. Callaghan has served as lead counsel on several matters, including: the successful defense of several corporations in an international fraud and conspiracy dispute; contract disputes in the healthcare information market; trademark and trade dress disputes; intellectual property licensing and reseller disputes; banking and credit disputes; reinsurance disputes; malpractice; senior corporate executive contract disputes and negotiations; and corporate dissolution proceedings. Mr. Callaghan has also served as counsel to a Special Litigation Committee of the Board of Directors of a Fortune 500 company.

Mr. Callaghan maintains close ties to the legal and business communities in the United States, Ireland, and the United Kingdom.